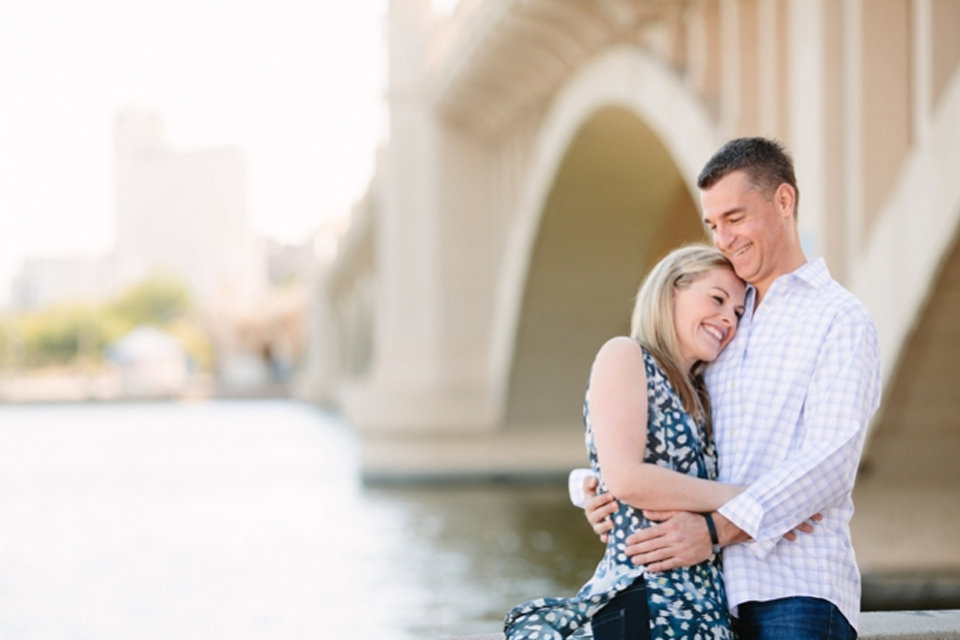 It seems like yesterday you were blowing poop out of your diaper onto your mother’s lap. Yet here we are, on the verge of the birds-and-the-bees conversation. The poop was way easier.

Before we talk about sex, though, I want to talk about marriage. Not because I’ll shun you or shame you if you don’t put them in that order—although I hope you will—but because I believe the only good reason to get married will bring clarity to every other aspect of your life, including sex. Buddy, you’re probably going to want to get married for all the wrong reasons. We all do. In fact, the most common reason to get married also happens to be the most dangerous: we get married because we think it will make us happy. Getting married in order to be happy is the surest way to get divorced.

Ego. You may be hearing that word for the first time. It probably sounds foreign and confusing to you. This is what it means to me: Your ego is the part of you that protects your heart. You were born with a good and beautiful heart, and it will never leave you. But when I was too harsh toward you, or your friends began to make fun of your extracurricular choices, you started to doubt if your heart was good enough. Don’t worry, it happens to all of us at some point. And so your mind began to build a wall around your heart. That happens to all of us, too. It’s like a big castle wall with a huge moat—it keeps us safe from invaders who might want to get in and attack our heart. And thank goodness for your ego-wall! Your heart is worthy of protection, buddy.

At first, we only use the ego-wall to keep people out. But eventually, as we grow up, we get tired of hiding fearfully and we decide the best defense is a good offense. We put cannons on our ego-wall and we start firing. For some people that looks like anger. For other people, it looks like gossip and judgment and divisiveness. One of my favorite ego-cannons is to pretend everyone on the outside of my wall is wrong. It makes me feel right and righteous, but really it just keeps me safe inside of my ideas. I know I’ve fired my ego-cannons at you from time to time, and for that I’m truly sorry.

Sometimes we need our cannons to survive. Most of the time we don’t. Both men and women have ego-walls with cannons. But you’re going to be a man soon, so it’s important to tell you what men tend do with their ego walls—we justify them by pretending they are essential to being a “real” man. Really, most of us are just afraid our hearts won’t be good enough for the people we love, so we choose to stay safe and protected behind high walls with lots of cannons.

Can you see how that might be a problem for marriage?

If you fall into the trap of thinking your ego-wall is essential to being a man, it will destroy any chance of having an enduringly joyful marriage. Because, in the end, the entire purpose of marriage is to dismantle your ego-wall, brick by brick, until you are fully available to the person you love. Open. Vulnerable. Dangerously united.

Buddy, people have sex because for a moment at the climax of it, their mind is without walls, the ego goes away, and they feel free and fully connected. With sex, the feeling lasts for only a moment.But if you commit yourself to marriage, you commit yourself to the long, painful, joyous work of dismantling your ego-walls for good. Then, the moment can last a lifetime.

Many people are going tell you the key to a happy marriage is to put God at the center of it, but I think it depends upon what your experience of God does for your ego. Because if your God is one of strength and power and domination, a God who proves you’re always right and creates dividing lines by which you judge everyone else, a God who keeps you safe and secure, I think you should keep that God as far from the center of your marriage as you can. He’ll only build your ego-wall taller and stronger.

But if the God you experience is a vulnerable one, the kind of God that turns the world upside down and dwells in the midst of brokenness and embraces everyone on the margins and will sacrifice anything for peace and reconciliation and wants to trade safety and security for a dangerous and risky love, then I agree, put him right at the center of your marriage. If your God is in the ego dismantling business, he will transform your marriage into sacred ground.

What’s the secret to a happy marriage? Marry someone who has also embraced the only good reason to get married.

Someone who will commit to dying alongside you—not in fifty years, but daily, as they dismantle the walls of their ego with you. Someone who will be more faithful to you than they are to their own safety. Someone willing to embrace the beauty of sacrifice, the surrender of their strength, and the peril of vulnerability. In other words, someone who wants to spend their one life stepping into a crazy, dangerous love with you and only you.

With my walls down,

Outfit of the day | Jurkjes!